The Panama Canal–  a navigable canal connecting the Gulf of Panama with the Caribbean Sea and the Atlantic Ocean, is located on the Isthmus of Panama in the state of Panama. 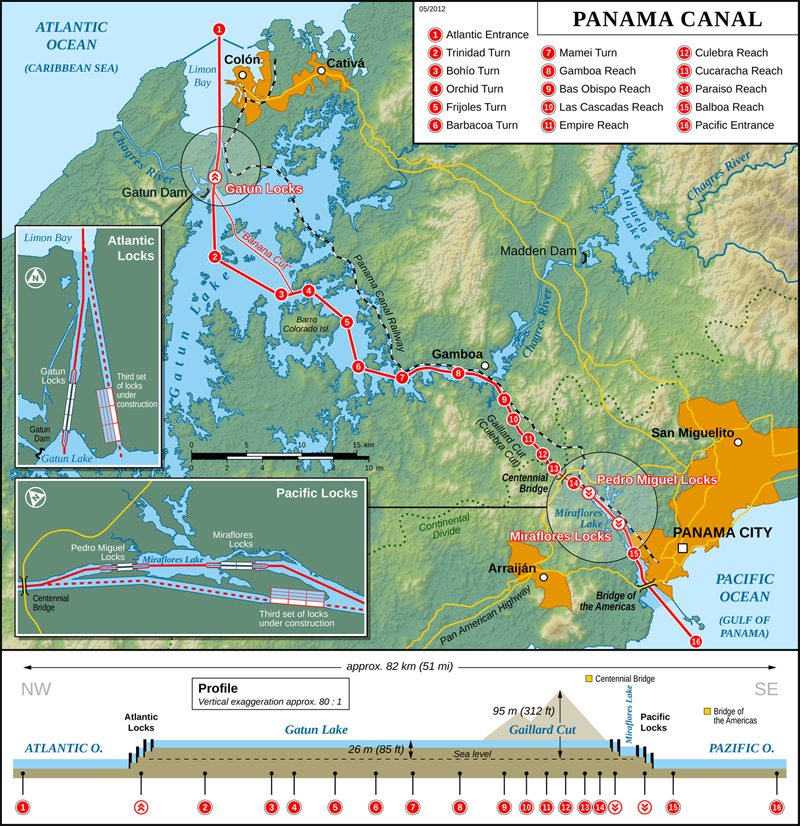 The 50-kilometer canal created an important shortcut for ships: after the canal was built, the path between New York and California became noticeably shorter, since it was no longer necessary to “make a circle” around a part of South America, cutting the road by almost 8000 miles The canal that uses the dam system to lift ships 85 feet above sea level was the largest engineering project of its time.

The idea of ​​building a canal appeared in the 16th century
In 1513, the Spanish explorer Vasco Núñez de Balboa became the first European to discover that the Isthmus of Panama links the Atlantic and Pacific Oceans. However, surveyors of the time announced that construction was not possible.

The creators of the Suez Canal and the Eiffel Tower were convicted for the unsuccessful construction of the Panama Canal
The company Lesseps, which developed the draft Suez Canal, began to dig a canal through Panama. The project suffered from poor planning, engineering tasks and tropical diseases, which killed thousands of workers. Gustave Eiffel, who designed the famous tower in Paris, was then hired to create dams for the canal. Nevertheless, the construction finally failed in 1889. This caused a strong scandal, Lesseps and Gustave were accused of fraud and sentenced to imprisonment.

More than 24,000 workers died in the canal construction process
The builders of the canal faced many obstacles, including difficult terrain, hot, humid weather, heavy rain and rampant tropical diseases such as yellow fever and malaria.

About 14,000 ships cross the canal daily
American ships use the channel more than anyone else, but ships from China, Chile, Japan, Colombia and South Korea also use it. Every ship that passes through the canal must pay a fee depending on the size and volume of the cargo. Charges for the largest ships can reach up to $ 450,000. 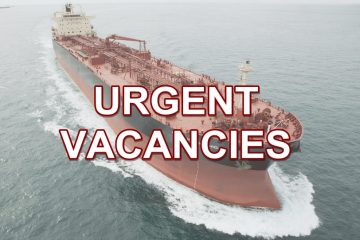 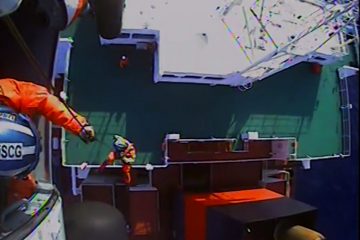 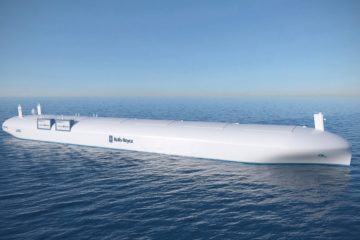 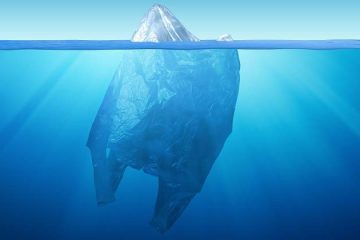 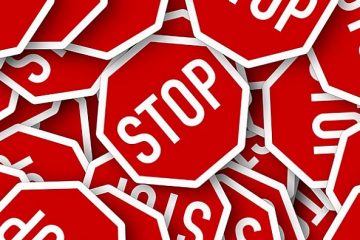 Dear Seafarers, The threat posed by the spread of the Corona Virus in Europe and many other parts of the world, has as you will all be aware, resulted in many countries closing their borders and imposing strict travel restrictions. In some countries this includes quarantine periods for travellers arriving from any other country. These […] 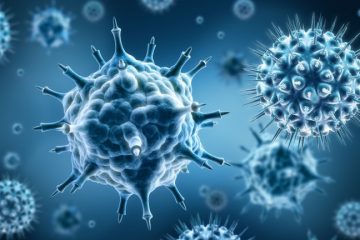 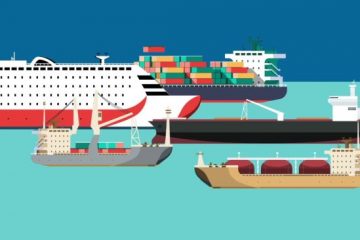 ​Maritime transportation is an essential component of any programme for sustainable development because the world relies on a safe, secure and efficient international shipping industry. Read more 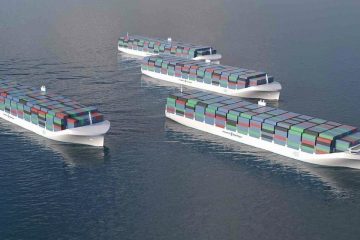