fill application
Interesting: by 2033 the deadweight of the world merchant fleet will be 3 billion tons
About company
Services
Contacts
fill application

For 13 years, the total tonnage of ships has doubled and this is not the limit. In 2006, the global merchant navy reached a billion dwt. To date, the deadweight of the world merchant fleet has passed the mark of two billion. And by 2033, three billion are predicted, but if the growth rate is 3%. As experts specify, such indicators have been achieved thanks to bulk carriers. They accounted for 50% of the total increase. Today: the total deadweight of the bulk carriers is 848 million tons, which is 50% of the total increase; tankers – 27%; container ships – about 15%. According to experts, the reason for the increase in the tonnage of the merchant fleet is not only the increase in the number of vessels, but also the ships themselves are getting bigger and heavier. 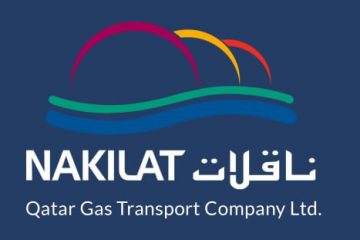 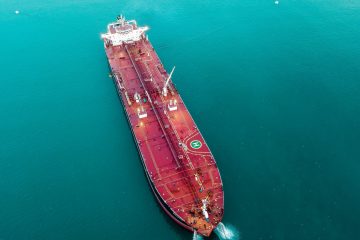 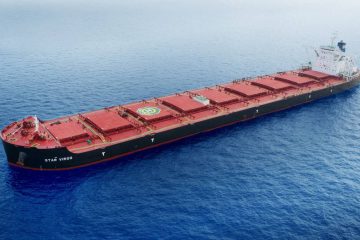 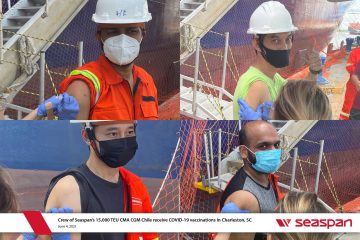 Seaspan is celebrating the completion of our first on-board COVID-19 vaccinations, with many more to come. Completely voluntary, this initiative makes vaccines available to all our crew members on board, providing them with protection against the virus and their families at home with peace of mind. 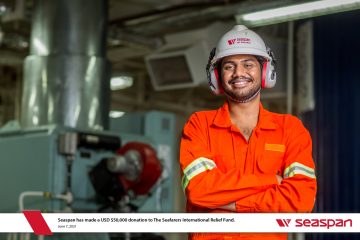 Important: Seaspan has made a USD $50 000$ donation to The Seafarers International Relief Fund

Seaspan has made a USD $50,000 donation to The Seafarers International Relief Fund which has been established to respond to the increasing and desperate needs of seafarers resulting from the pandemic. Its initial focus will be to assist Indian seafarers and their families but the Fund will also help seafarers across the world. For more […]

URGENT VACANCIES FOR ENGINEERS WITH EXPERIENCE ON LPG 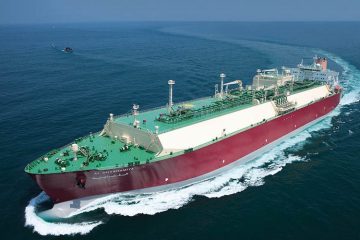 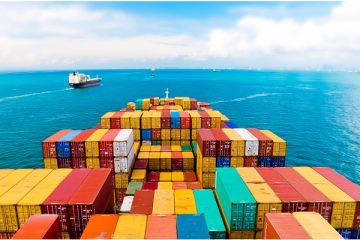 The pandemic brings not only negativity to the maritime industry: there are fewer deaths and accidents

The total number of accidents in 2020 decreased by 18% compared to 2019. This is stated in the “Preliminary Annual Review of Maritime Accidents and Incidents” from 2014 to 2020 from the European Maritime Safety Agency (EMSA). This overview contains statistics on marine casualties and incidents: involving ships flying the flag of one of the […] 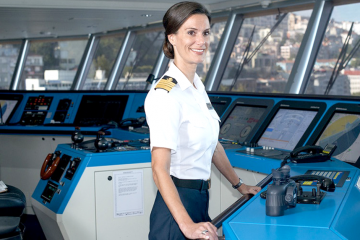