More than 28 years of history

The Company Founders are Helen Bespalova and Vladyslav Surkov, who have been heading the work of the agency to date.

In 1991 Vladyslav Surkov, who had worked at Latvian Shipping Company before, started to work on the vessels under the foreign flags. Upon completion of his contract with an Irish Company, its owners offered Captain Surkov to perform recruitment of Ukrainian Seafarers for their Company on a regular basis.

Helen Bespalova started to organize the Marine Agency and subsequently became its Director. Her communicative and persuading skills, ability to organize and find appreciate solutions made her a true leader and enhanced promotion of the Company.

Owing to efforts and competence of Captain Vladyslav Surkov, who became Managing Director, the company gained new Cleints, such as shipping companies of Greece, Cyprus, England, Germany, Japan and Canada.

Today, in terms of turnover, ‘Univis’ is the third crewing company in Ukraine. However, we are the first one among the independent crewing companies. For the past decades, the staff of the company has increased up to 50 employees, each of whom is highly professional! 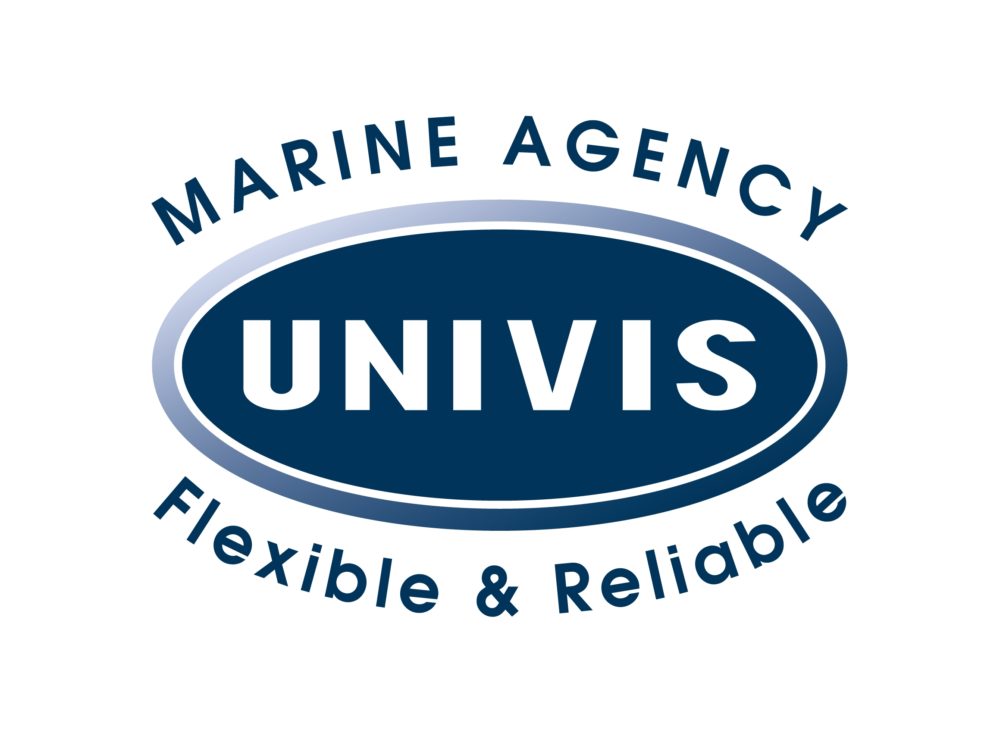 Company ‘Univis’ as a participant of the global competition, aspires to become one of the best crew suppliers for the world fleet.

Therefore, we provide our Clients with highly qualified seafarers only! All our seafarers are recruited according to the multi-level system, which determines whether they meet international standards and some particular shipowners requirements.

The Company Organization, modern technical facilities and software allow us to respond quickly to our Clients requests, to plan and make more crew changes on more than 275 vessels of our partners.

Experience of our team, database, support departments and specialization of our crew-managers on vessel types ensure efficiency and reliability of the Company operation. Our database accounts for more than 47 000 officers and ratings with experience on many types of vessels.

The most significant source, allowing us to fill required positions promptly even during the most tense summer period, is a well-organized system of our subcontractors – crewing companies located at the main ports of Ukraine, Georgia and the Baltics. 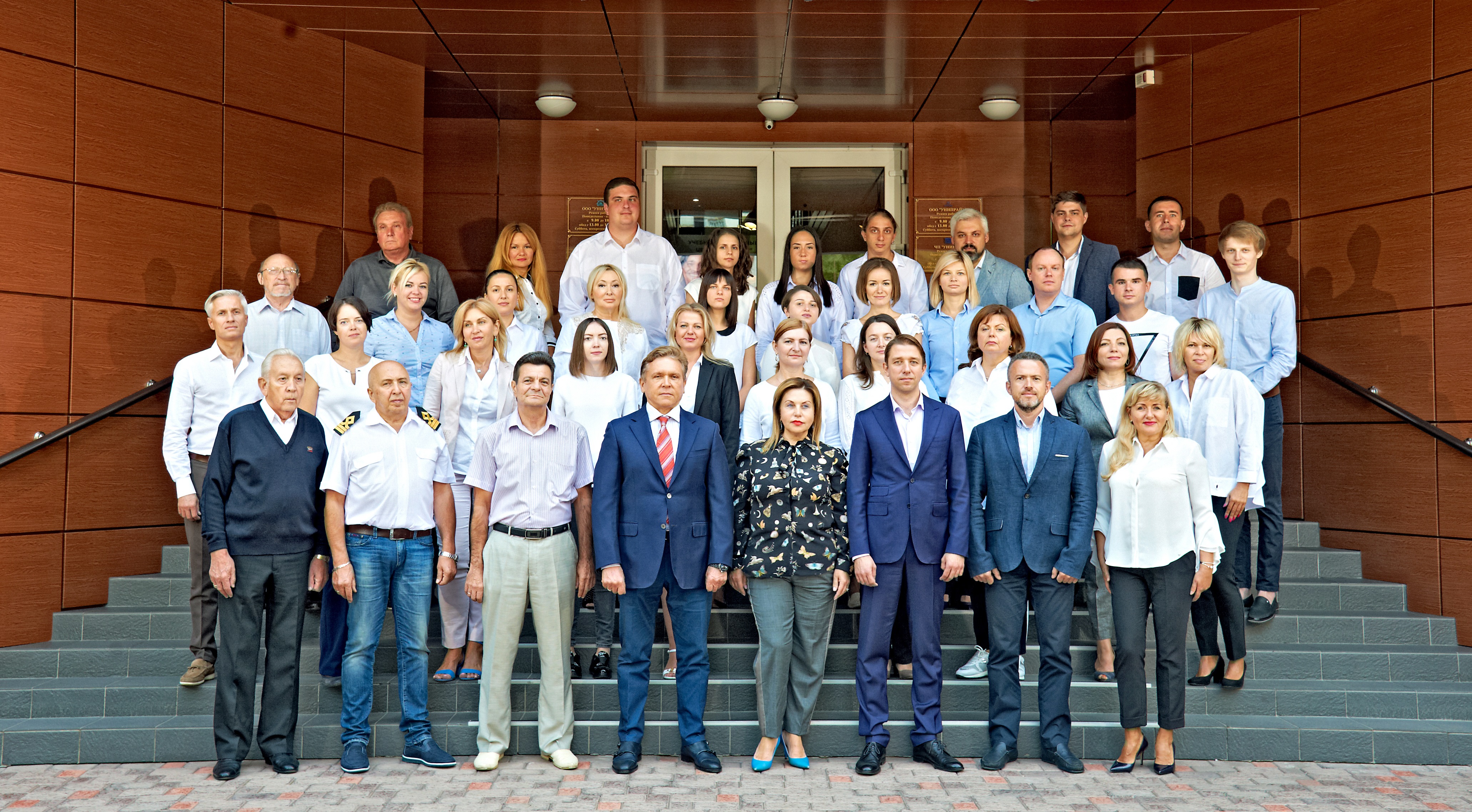